You don’t become an home automation expert overnight. Kariem Makhlouf was interested in electronics and software from an early age. It started when he took apart the computer of his father, after which his father thought him how to rebuild it. In no-time Kariem became the local computer helpdesk for his family and friends.

Smart home solutions are personal
Many smart home solutions that Kariem and his team offer, are solutions to problems they faced themselves in day-to-day life. For instance, when Kariem and his girlfriend moved in together, he realized that it would be smart to have one button that could switch off all appliances at once. So, discussions like ‘did you turn off the heat and locked the doors’ would be avoided. When his young boy started to crawl and thus discover the world, he found it reassuring he could cut off the power to outlets.

Many interactions
Comfortica offers a great variety of smart home & business solutions. Reason for this extensive package of services has to do with the simple fact that many smart home services interact with one another. A wireless smart home system, for instance, needs good network coverage. And many security systems not only integrate very well in smart home systems, these systems also complement each other. Therefore, Comfortica started to specialize in security systems and wireless networks as well.

Comfortica’s mission is to find the best smart home solution. Whether that is for at home, at the office or to improve care. Want to live and work as comfortable, safe and sustainable as possible? Comfortica makes it happen.

Have something in mind and wonder if it can be automated? Challenge Comfortica to come up with a solution! 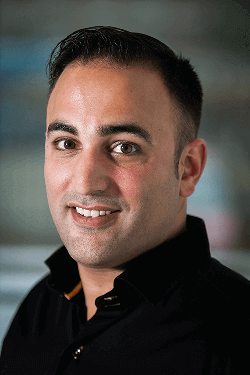